innocence |ˈinəsəns|noun the state, quality, or fact of being innocent of a crime or offense : they must prove their innocence.

• lack of guile or corruption;

purity : the healthy bloom in her cheeks gave her an aura of innocence.• used euphemistically to refer to a person’s virginity

ORIGIN Middle English : from Old French, from Latin innocentia, from innocent- ‘not harming’ (based on nocere ‘injure’ ).

our own adolescence at times seems to be mere long lost tracks in a distant memory…. at the same time it is the sounding board we use everyday….

…… the innocence of our children wines its way through their souls….giving them the freedom to think, be, love, learn, see, indulge in life with an open warm heart…. freeing them from our stories … our tracks… & hopefully giving them the heart & the soul to find their own path….

….adolescence |ˌadlˈesəns|noun the period following the onset of puberty during which a young person develops from a child into an adult. 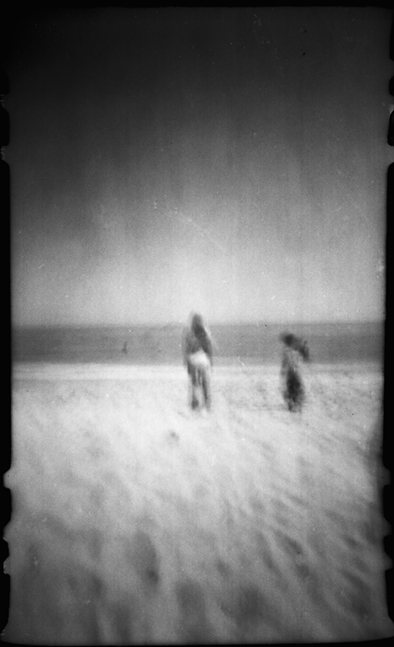 ….the strength of their backbone… their souls..lies in the truth we dare to reveal to ourselves & to them…as well as the freedom to be who they want to be…and that we in turn learn from their innocence…their freedom and their delicious way of looking at life…

This entry was posted in soul. Bookmark the permalink.